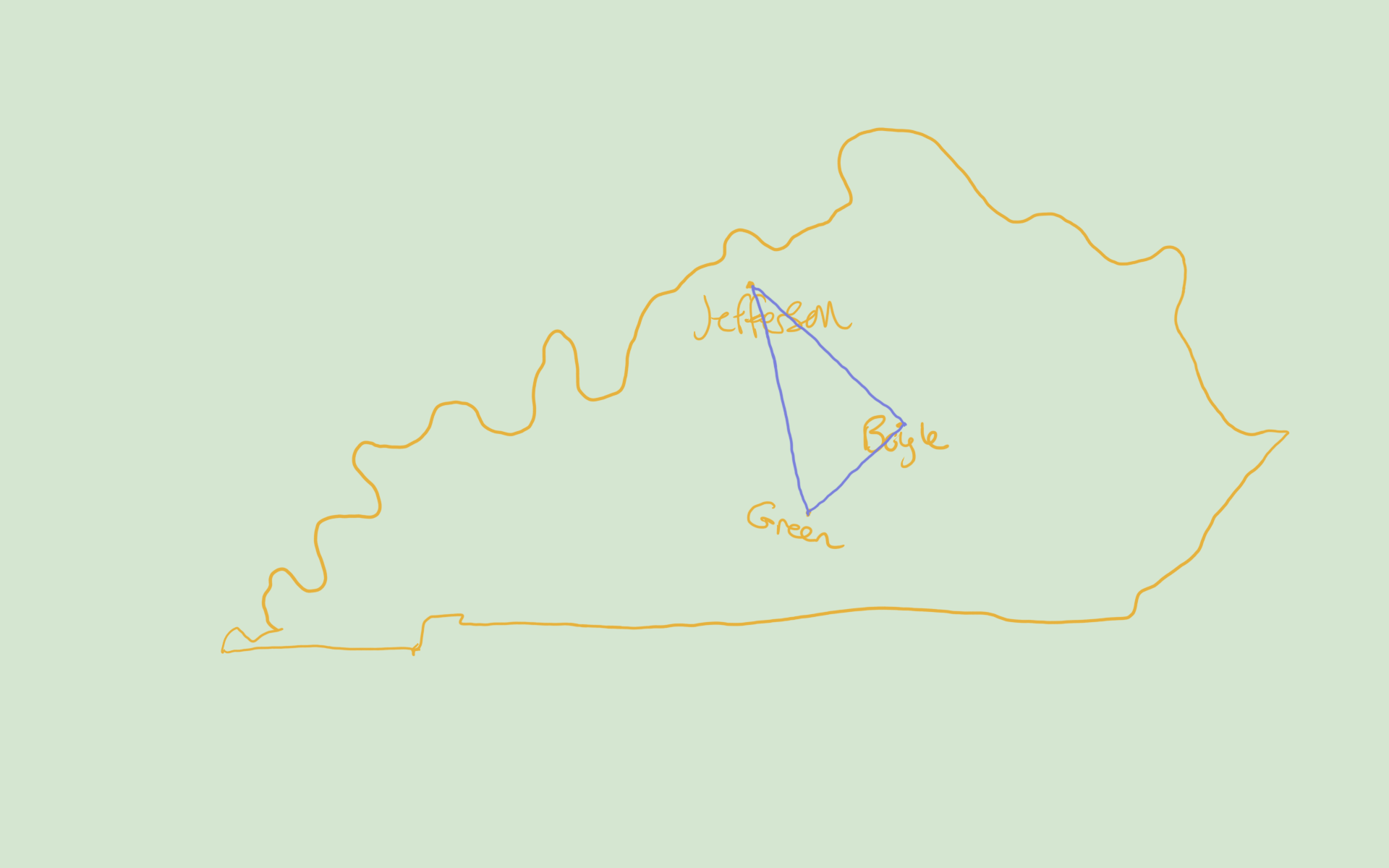 Jerry sat next to Dennis his second day, but just rocked in his plastic blue chair and stared at the triangle on the dry erase board for the eight minutes before the bell. Dennis’s hands were calloused and his nails were too short. Jerry was disappointed in his own hands’ lack of character. He asked Dennis if it was okay to sit there. Dennis said he didn’t blame him. Mark and Chris said yo mama when Mrs. Mates called roll. Jerry sat next to Mark and Chris yesterday. They sucked.

Dennis clasped his hands together after lowering his hand. Jerry folded his arms and warmed his hands under his armpits. Jerry said he was from Greensburg. Danville before that. Dennis said he’d never been.

Dennis wrote his notes with his left hand. Jerry hit the meat between Dennis’s wrist and pinky with his own while drawing a hypotenuse. Like wet emery left out in the sun. Mrs. Mates erased her measurements. Dennis looked off Jerry’s paper. His new friend smelled like firewood. Jerry watched him spell hypotenuse wrong.

The bell rang. Mrs. Mates erased and redrew her triangle. They sent each other texts after they packed up their notes. Mrs. Mates warned Jerry not to sit there tomorrow. Jerry texted him the correct spelling of hypotenuse as a conversation starter and sat there for most of the semester, until they had the falling out.

DAMMIT HE DRIVES AN SUV

WHAT IS THIS MAGIC? 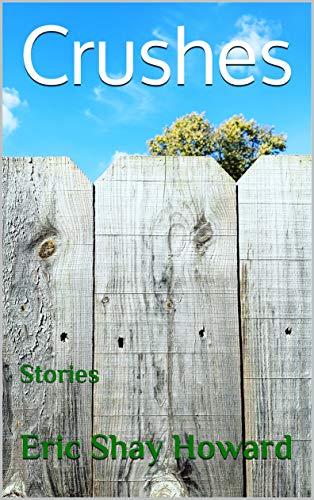